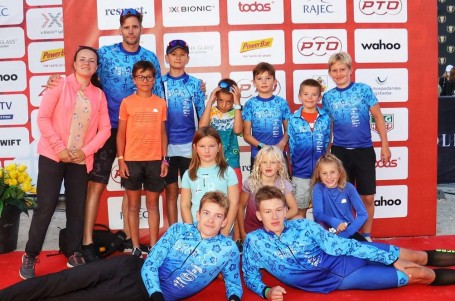 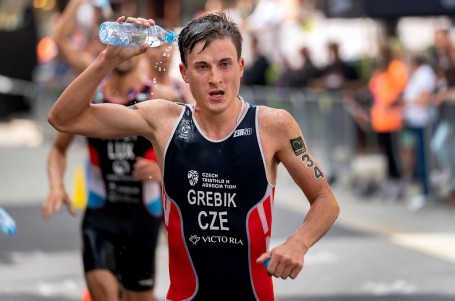 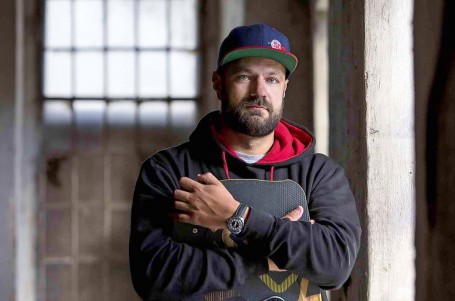 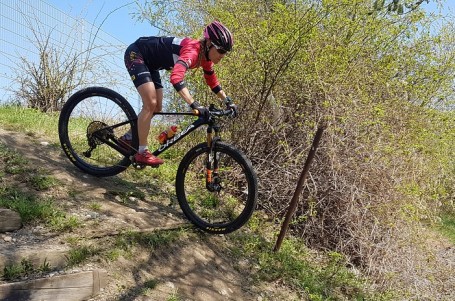 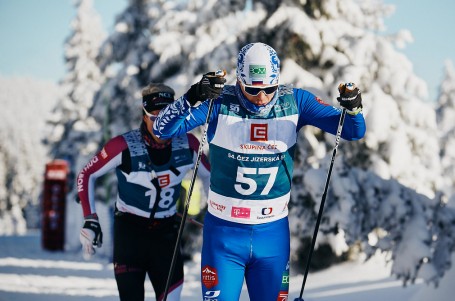 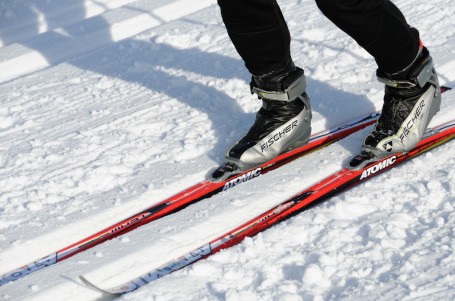 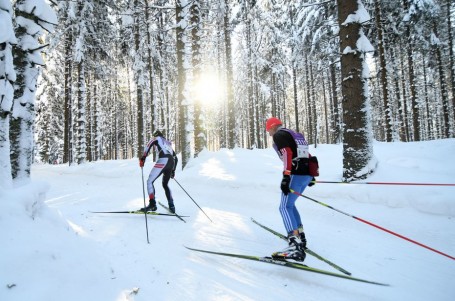 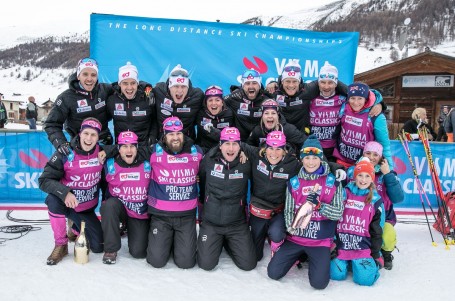 Motto: No pain, no gain? No pain, thank you :-)
odpovědět

„Egypt. Footwear use was not a social norm because men of even the highest classes were often visually portrayed barefoot. The shoe was made out of ornately decorated leather and papyrus reed for the higher and lower classes, respectively. It incorporated a thin, relatively delicate, flexible sole with a smooth external profile. The fixation system usually consisted of two thongs, which made them suitable for walking but not running.“ „To summarize, the use of footwear entails presently, and even more so historically, some limitations on mobility. Until modern times they allowed only walking. No contemporary footwear are as functional as the bare foot in terms of efficient locomotion on a variety of substrates. For example, the modern running shoe typically used man made surfaces perform poorly on naturally deposited ground. Additionally, mobility with footwear entails excessive energy costs compared to barefoot locomotion“

"It is common to see men in white coats appearing to be true scientists or physicians, but are actually pseudoscientists in the form of podiatrists, chiropodists and the like, promoting scientifically discredited ideas strictly for personal gain.

Practitioners in field of podiatry and allied foot pseudosciences have made a good living largely dealing with footwear created problems ineffectively, much as the chiropractor profits from “subluxations.” They base their practices on the false notion that the foot is a delicate structure that requires specialized footwear and other devices, which they conveniently sell, to prevent and correct presumed “disorders.” They also claim falsely that there is an ideal foot geometry and alignment when bearing weight, that once attained, often with expensive “corrective devices,” which they again conveniently sell, health will be improved. The notion that footwear use is the cause of most painful feet, and barefoot activity may be the solution, is a threat to their existence, and they respond vigorously to this “preposterous” notion with feigned indignation. The fact that there is not a datum to support their ideas and a large body of scientific information discrediting them has perhaps only intensified their efforts to maintain their livelihood at the expense of their clients through treating fake disorders such as “fallen arches” or excessive pronation and supination."

„lmost all roads in Egypt were compacted naturally deposited ground, therefore shoes of this construction were insufficiently robust for continuous walking on this substrate. The smooth sole permitted only minimal traction on paths and roads compared to the bare foot which could accommodate to surface irregularities and grip with plantar flexion of the digits. This leads to the conclusion that footwear were mainly decorative and used within living quarters or briefly outdoors. Effective locomotion was performed with the bare foot.“

„While human-to-human transmission of disease may be exceedingly rare through bare feet, barefoot humans are occasionally infected through environmental contact. Undoubtedly the greatest infectious risk is “hookworm.” This infestation, which is uncommon in economically advanced countries and essentially non-existent in urban areas, is usually acquired when the bare foot comes in contact with animal feces containing the larvae of A. duodenale or N. americanis.“

"How does the huarache worn by the Tarahumara compare to other shoes? It possesses a relatively thin and rigid interface of uniform thickness, and an effective fixation system. Consistent with the fixation system, this shoe does not permit plantar sensory information emanating from localized vertical and horizontal plantar deformations. The rigid interface would be better than most shoes used in running in terms of stability.

One major problem with the huarache that I see is the thong between the toes. The skin between the great and second toe frequently breaks down with this type of fixation system even when used in walking, and serious infection ensues.

Running with it would be immeasurably more damaging than walking because of the amplified horizontal forces. Accordingly, its use requires considerable adaptation, and even then poses a health risk. For this reason I do not consider them acceptable for occasional use in normally shod individuals"